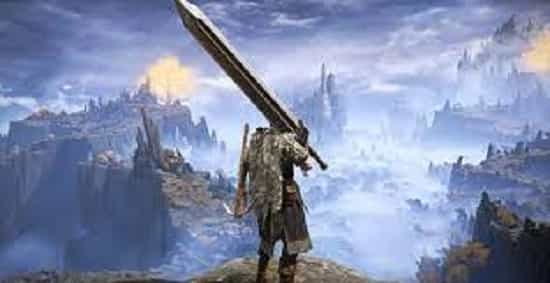 5 Best Greatswords In Elden Ring:  There are only a few types of weapons in Elden Ring. Greatswords are one. The best of these can do a lot of damage to the people they fight. These weapons can still be dangerous if used correctly, even though their bulky design makes them difficult to handle. We’ll show you the five best great swords in the game as part of this guide. We’ll also show you where and how to get them.

Best Greatswords in Elden Ring & Where to Find Them

The Dark Moon Greatsword is one of Elden Ring‘s most well-known weapons. It has good stats. With this, you will be able to do a lot of damage to your enemies. When you charge this weapon, you can make an ice-wave-style attack. Before you can use it, though, you need to have an Intelligence level of at least 38.

In terms of looks, Ordovi’s Greatsword is one of the more traditional-looking greatswords in Elden Ring. Better attack stats than the Dark Moon.

You can think of Gargoyle’s Blackblade Greatsword as a giant metal club that he can use to fight. They don’t need to be very skilled with this weapon to use it either.

The Sacred Relic Greatsword is a weapon used at the end of the game in the game Elden Ring. It looks cool because it has a white glow. That’s not all: It also has a lot of powerful abilities and stats.

You can do a lot of fire damage with this weapon. It is one of the best greatswords in the game, and it has a lot of power.

So there you have it. This is all you need to know about the best greatswords in Elden Ring and where to find them. As you can see, these weapons can inflict immense damage upon enemies, making them a must-have.

And now that you know all about these weapons take a look at our Elden Ring Guides.