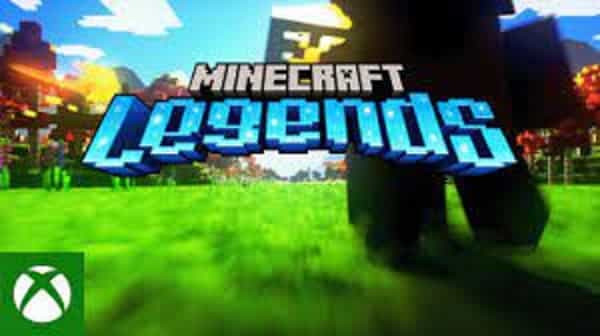 Players will be able to explore a new region that is beautiful, diversified, and rich in resources. Still, it is on the verge of catastrophe due to the piglins threatening to destroy everything the locals value.

Minecraft Legends will release on console and PC in 2023.

Here’s the trailer for the formal announcement:

The game officially unveiled on June 12th, 2022, during the Xbox Bethesda presentation. And a preliminary release date of “2023” has set.

However, since the presenter said that all titles displayed will be playable over the following 12 months, we anticipate the release of Minecraft Legends in the first half of 2023. On Xbox Game Pass, it will be available on day one.